How to Record WhatsApp Video Calls with Audio 2022

And the best thing about this is that you can record anyone’s video call, and no one will even know that their video call is being recorded, and later you can also save that recording on your phone.

WhatsApp is the world’s largest messenger app after Facebook, with about 2.5 billion active users. WhatsApp keeps on bringing new features day by day, due to which it is becoming even more popular.

Like WhatsApp’s video and audio calling feature, which is being used the most in India, recently, WhatsApp has increased the limit of group video calls from 4 to 8. Now you can talk to 8 people simultaneously on a video call.

With the help of which, you can record Facebook video calls apart from WhatsApp. And later, you can also save the recording on your phone and share it with anyone.

How to Record WhatsApp Video Call

We will tell you two ways to record a WhatsApp video call. You can record a video call with whatever method you like.

So, first of all, we will tell you how to record video calls with the help of Default Screen Recorder. After that, we will notify you how to do call recording by downloading apps from Google Play Store.

So let us now tell you to step by step how to record WhatsApp video call with the help of Default Screen Recorder.

Step 1). First, we have to open Screen Recorder on our phone.

Step 3). You will see a function named Sound Source in the settings. Click on it. After clicking on it, a pop-up will open in front of you, in which you will see three options.

Step 4). After having the sound settings, you now have to click on the video icon given in the screen recorder. Now you will see the recorder on the screen of your phone.

In this way, you can easily record WhatsApp video calls.

AZ Screen Recorder is one of the best apps to record WhatsApp video calls, with the help of which you can easily record video calls. And this App is also top-rated. Download it by clicking here.

This App has a rating of 4.5 on the Google Play Store and has been downloaded by more than 50+ million people. So let us now record WhatsApp video call with the help of the App.

Step 2). After opening this App, you will ask for permission. You have to allow all the permissions.

Step 3). After giving all the permissions, you will now see a small icon of a call recorder on your phone’s home screen.

Step 4). Now, you have to click once on the icon of that recorder to record a video call, which will start recording your video call, and then this recording will be automatically saved in your phone gallery.

This screen recorder is also perfect, which is made by Vidma Video Studio, this App has a rating of 4.6 on the Google Play Store, and more than 10 million people have downloaded this App. Most of the features of this App are the same as AZ Screen Recorder. download by clicking here

In short, it makes this App. This App will also help you to record video calls. This App has a rating of 4.7 on Google Play Store, and more than 100M+ people’s phones have also downloaded this app. download by clicking here.

Ans- Yes. You can easily record a WhatsApp video call by following the steps given above.

2) Can we record a video call without informing anyone?

Ans – Yes, you can record video calls with the help of all the apps mentioned above, and no one will even know that you are recording video calls.

3) Is it safe to record WhatsApp video calls? 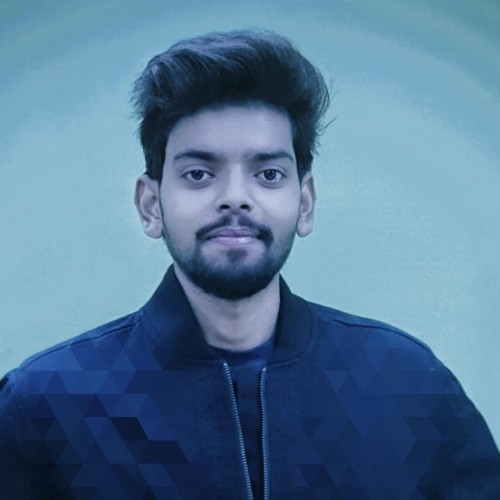