There is good news for Pubg New State fans because, from today, the Indian version of Pubg New State has been officially launched in India. This means that the game has become available for download on the Play Store for Android users from today.

Pubg New State was formally launched on 11th November 2021, i.e., today at 09:00 am. At present, only the Android version of the game has been launched. But, it is expected that soon this game will be brought to iOS users. However, there is no confirmation about this yet.

If you want to download the official version of Pubg New State, you must go to Play Store. After going to the Play Store, you have to search Pubg New State on the search option and install it directly on your phone.

Even if you have installed the early version of this game, you can still update it from Play. At the same time, if you have downloaded the beta version of PUBG NEW STATE, you can play this game while still on it.

Talking about the phone support of the game, then this game will run on almost all Android phones. But, two factors may not make you able to play this game. These factors are RAM and Android versions.

Krafton had made it clear before the official launch of PUBG NEW STATE that to play PUBG NEW STATE, the new avatar of PUBG, the phone should have at least 2GB of RAM and the phone’s OS version Android 6.0 or above.

Before talking about the gameplay of PUBG NEW STATE, let me tell you that the size of this game is 1.4GB on Play Store for Android users. At the same time, as we mentioned, iOS users might have to wait a bit for this game because currently, the game is not available for iOS users even for pre-registration. 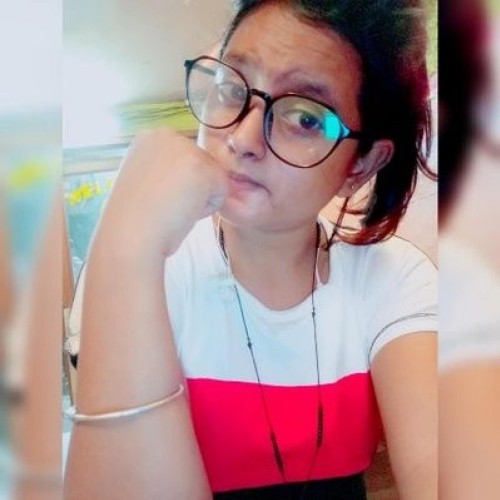 Neha Vermahttps://technovimal.in
My name is Neha Verma and I am from Delhi. I am the Owner and Founder of Cat4You, besides I am a Blogger and Youtuber. Here I like to share information related to technology.